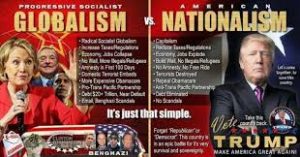 Fascism plus Communism equals Globalism which is an undercover progressive! Which is people who covet all that they don’t have and are prepared to kill you to get it. If we take a large bowl and put in a Hitler and Mussolini, stir lightly, Then add Marx, Lenin Stalin and a dash of Putin and mix well. Then educate in American schools and colleges. We get Clinton, McCain, Bush, Schumer, Pelosi, well you get the point. Garnish liberally with an elite atmosphere. I don’t care where you are born, you become what you eat or allow to be consumed by whatever manner!

An excerpt from Humanity 2.0

“Humanity is constantly reinventing itself. From the earliest days of our species, when one of our ancestors picked up a burning stick and kindled it into a fire, to the present day, when we search for the ‘God particle’ and clone sheep, cats, dogs and more, humans have been altering their environment and shaping the world around them. The history of our species is a stream of discoveries—major and minor—which have allowed us to progress and direct, to some extent, the course of our evolution.” 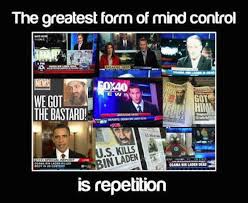 The governments of the world are doing it so you are paying for it. Whether you like it or not all major governments of the world are working on a plan to upgrade or enhance the humans that are paying their salaries to do what they want to accomplish. Instead those government employees pay out trillions of our hard earned dollars to do secret research that you may or may not want done. Going into areas that caused God to end the plans of Nimrod at the Tower of Babel.

If you take the time to study what they are planning, you will see they plan to abort you. Making it even harder to accept, it will be sold to you as something that someone will do. So if we don’t do it we will be behind.