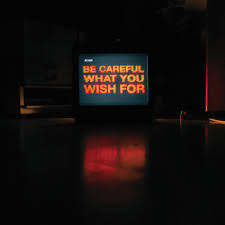 hat is exactly the problem with the American People! America is a gift of God to the world and God has been ordered out of it’s affairs! The citizens have allowed the elected officials to pattern our government after the way the mob is run. We are told now that our form of government makes us to be a racist nation. Actually that statement is actually correct!!!

Reality is not always what it seems to be! When you are sparing with an entity that is smarter than you are. It will almost always turn out that the illusion that you see will turn out to be the great surprise you had no idea was coming!

(11) Calling a ravenous bird from the east, the man that executeth my counsel from a far country: yea, I have spoken it, I will also bring it to pass; I have purposed it, I will also do it. 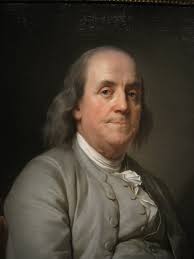 he founders of America were very smart men. They anticipated what would happen to America almost immediately. Benjamin Franklin was asked a question that shows he had a clear understanding of what was directly ahead for us! As Benjamin Franklin departed the Constitutional Convention, he was asked if the framers had created a monarchy or a republic. “A republic,” he famously replied, and then added, “if you can keep it.”

America was set on a course by the framers of the Constitution, that made this nation the greatest nation in the world! But the people who tried and failed to stop it. Set their minds to make sure their desire for a one world slave nation. Would be realized, no matter how long it took them and their children to assemble it! A nation patterned after the nations of Rome and Babylon has always been their goal. They are now within their reach but they will soon find it to be bittersweet!

I believe that America will very likely experience a Sodom and Gomorrah moment in less than ten years from this date. The people of America have allowed the elected officials to do almost exactly what was done in Sodom. They should have risen in 1973 with “Oh Hell No You will Not!” Silence is, I believe seen by God as approval. God has given America the time to do that and things have only gotten worse. God will not be silent much longer! I expect to see America as a wasteland! 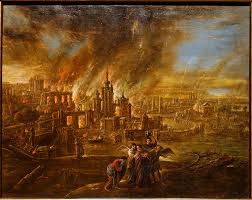 e in America have been blessed more than any other nation. But because we have ceased to give thanks for those blessings. God has given us several warnings and we choose to complain rather than repent! What makes that especially dangerous is the fact that our pastors choose not to see our problems as the judgment of God. They just ask God to heal us and ignore what God wants us to do, which is repent! I am sure there must be at least one church in America preaching this message, but I am not aware of any! Without repentance there is no forgiveness!!! 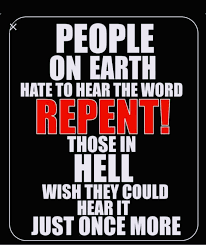 But in their arrogance Americans demand more blessings. They blame everything except themselves for their problems. Then they turn to a failed government to fix everything for them. Governments answer is to steal from those who work. To silence those who speak truth. Even commit the murders of those who disagree with them. Don’t think so, you haven’t been paying attention. Just keep watching and you will see more clearly when it becomes your turn to die!