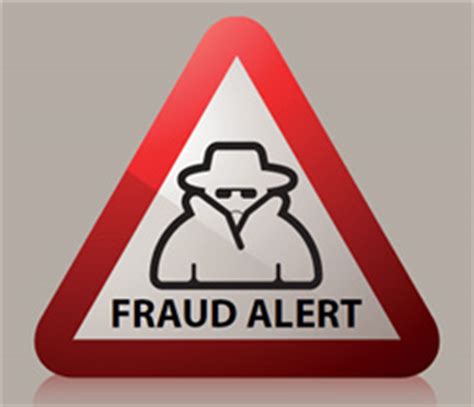 We the people elected Donald J Trump to be President of the United States. When he should have stepped up and declared Martial Law. He chose to leave and left us high and dry!

We the people have never demanded that each state create a militia as the Constitution said was critical to keep what was created to be a free country. We allowed it to be ignored and now we have a bunch of King Georges stepping up to rape and pillage us again!!!

Read the Constitution and you will find that not only are we to have state operated militia’s. But the government is to arm each of the volunteers and provide the ammunition! But what have we got instead. Government is trying to disarm us and take the guns we own. 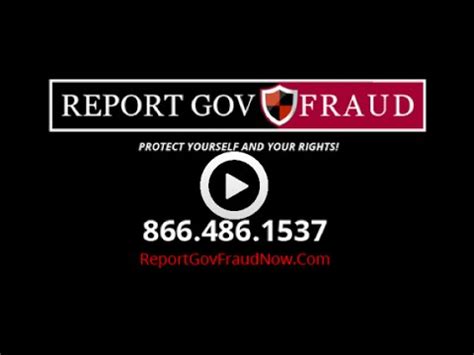 We the people sat down with representatives of the states at of the time and created the government of the United States of America. At that time there was no federal government and we the people created the one we wanted! But by 1800 the cockroaches and the rats were already starting the erosion of the free nation We The People had created!

The mob in DC picks a subject that they believe the populace agrees that we need to address. They put together a bill with that name IE: Covis or Infrastructure. Then they put in an amount they will set aside for that. But then they attach a bunch of items they want but they know the people don’t. The pork they want gets ten times as much money as what they allotted for what the people want. We have laws against the public doing that, but the mob gets away with the theft! Is it rare that this is done? If you think it is rare then you are part of the problem! You are in fact an accessory to the crime!

God created everything that we commonly call nature or natural. He owns it all and laid down laws for us to occupy and use all of it. He has never rescinded any of His laws and we the people have broken them all. He has now come to an end to His patience and within this decade He will repossess it all. If you haven’t accepted Jesus as your savior, please do it today!

For those people who don’t read or believe the Bible. Check out the book of Revelation. It says quite clearly that the world will reach “One World Government” and “God Will Come Down and Wipe It All Out”!