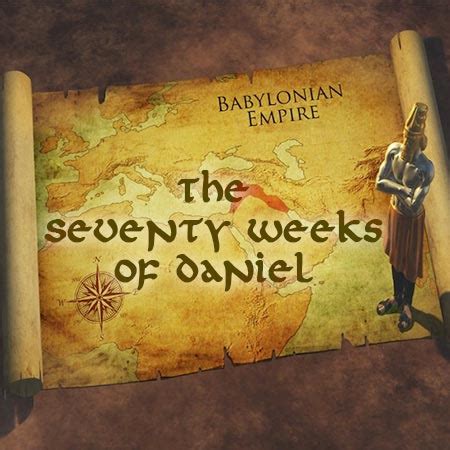 d the Jews. God never lies bad or good, if He says He will do something, He will do it!
Hebrews 10: 30 thru 31
(30) For we know him that hath said, Vengeance belongeth unto me, I will recompense, saith the Lord. And again, The Lord shall judge his people.
(31) It is a fearful thing to fall into the hands of the living God. 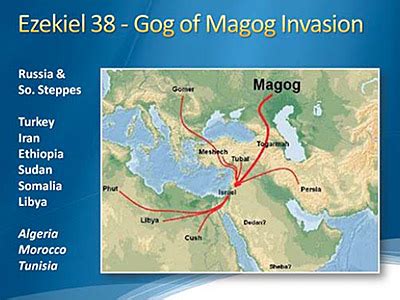 Gog and Magog War will soon engulf the country of Israel. But the countries that will attack her will get the surprise of their life!

God will have the final say about who will live in the land He gave to the Jew! God doesn’t just talk to hear himself talk. He means exactly what He says and those who hate him will pay the ultimate price. That also includes the country of America. 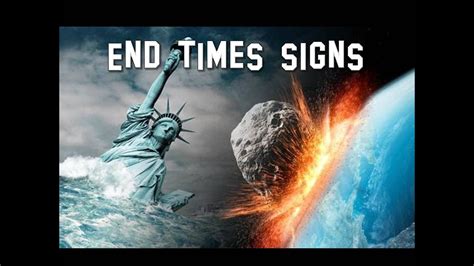 He has blessed America for all of its existence. But the evil have taken conAmerica, that alone brings the deserved wrath of God. But America then sets out to stamp the out all evidence that God has ever been here! America deserves that wrath and will not escape. It is not possible to tell the person who created all things. You are not welcome in any part of our lives. We reject your rules and will do as we see fit. Does it make sense to you that a being with the intelligence to have created all of the planets and keep it in order, will be out smarted by His creation?

America is in the cross hairs and most people don’t even believe in God. In spite of what they tell you many people who say they are christian, are not! It doesn’t matter what you believe about yourself. If God doesn’t see you as a Christian, you are not one! NASA has been, like most government entities, lying to us. They know the earth is likely to be hit with a large object from outer space in the near future. When it hits it will wipe out most of life on this planet. Just as the book of Revelation says will happen!