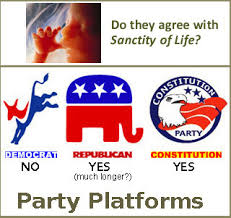 Why should we require elected officials to swear an oath and then not hold them responsible for what they do? About 80% of all Republicans are not really supporting the elected President Donald J Trump. It is very close to 100% for the Democrats. If you want to be in the government you should be required to place your hand on the Holy Bible and swear to support the Constitution. Then if you fail to support the person who won the election you should be sent home, period! The criminals who don’t want to support the will of the people should not be allowed to hold the job they were elected to fill if they refuse to support the will of the American people. 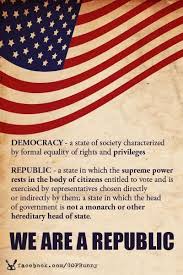 We the citizens of the Republic should not allow the tail to wag the dog! When the evil finally are able to do what they plan to do, America will be a mirror image of the Communist countries of the world and only those who have built this country into what it can stop what is happening. Do you believe that the wicked will care how much you suffer in a Communist government, I think not. If they are to be stopped the time is now! Our soldiers have fought and died all over the world to free people in other countries from the sadistic dictators in other lands and now the wicked in our own country want to stop freedom in America. They need to be stopped at any cost and only you can get it done. 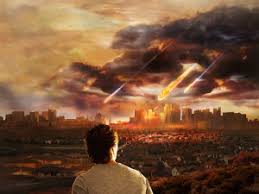 The Bible tells us what will come in the latter days, so it will come throughout the entire world. However the Bible does not say anything about us being too lazy to fight for the freedom we currently have. If I must die it will be no my feet and not on my knees! Both political parties have abandoned the God of the Bible only a few Republicans still believe in God. Unless you believe in God and abide by His laws, you are doomed! The window to get your affairs in order is about to close. You don’t want to be counting on the split tongue messages coming from Globalists who will soon go under ground. 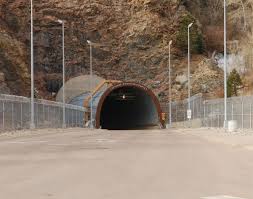 They have built tunnels and laid in food and water, hoping to avoid what Revelation chapter six says will surely come. But it will not save them and all we can do is believe God and block their evil while we are still here. If you love your family set the right example for them and prepare to meet the God who has been patient and full of mercy. But as He predicted He has reached the end of His patience and will reap His harvest and burn the fields!