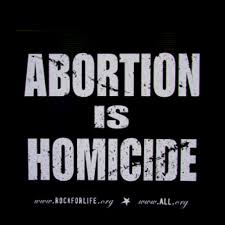 Can a nation make the murder of millions of its most vulnerable citizens legal, while speaking of their values? Having a pious attitude about how wonderful they are after murdering over fifty million helpless babies. Is it any wonder that the criminals in a country that would do such a dastardly thing, have no hesitation to murder someone for twenty five bucks? Can that nation actually be considered to be an honorable people when they show such disdain for human life? We went to war with Germany because we valued human life. Now seventy years later our culture is like unto a sewer! 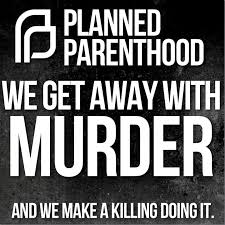 If this is the way they treat the young ones, when will they decide to have a right to choose to murder the elderly, the lame, the ill? To allow a culture like this to exist is criminal in and of itself! Can it be possible that such a nation would be welcome in a so called world of the sane. When in fact that kind of people, just a few years ago would have been considered to be worthy of destruction as we did with Hitler and his band of bigots! Can you begin to see why they want to take the guns from law abiding people? 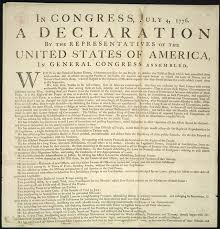 America was formed as a nation of laws not a nation of men and their personal preferences. As more and more of the brainwashed young men and women come out of the public schools and colleges. We see the values are more akin to savages than civilized people. God has been outlawed in every aspect of our daily lives and replaced with the morals of the evil that lurks in the depraved minds of thieves and thugs who believes they are entitled to have whatever they desire. Immigration is justified by saying that we have jobs that Americans just won’t do. Would most people bother to go to work if the productive people in the society were forced to pay for and give to them food, education, medical care without any requirement for them to work? Only the evil among us want a society like this. When a society encourages or allows the unprincipled to run the government, calamity will be the result!

It is time for the people to abolish political parties that put forth that kind of candidates. Requiring all candidates to be supporters of the Constitution as written, not warped opinions about updating it to the twenty first century. Our morals are never out of date and anyone who thinks differently needs to move to a country that shares their values. Article VI of the Constitution requires Officials to take an oath “to support this Constitution.” Today, 5 U.S.C. 3331 specifies the language of the oath for federal officials. According to this statute, officials must “solemnly swear (or affirm)” that they “will support and defend the Constitution of the United States against all enemies, foreign and domestic” and that they “will bear true faith and allegiance to the same.” It is time for the sane among us to require them to do what they promised under oath! Throw out every person who even suggests doing otherwise! If you swear under oath to do something you know you do not intend to do, you have lied under oath. That is a crime under our laws!