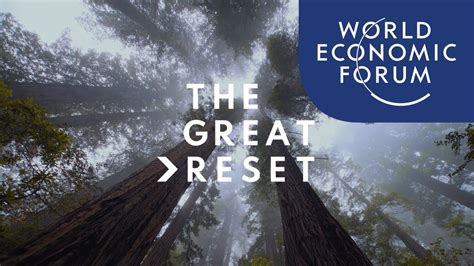 God answers the globalists reset will come to them as a surprise. They believe they are superior to all of us, including God! They don’t believe anything He says in His word.

He is never caught by surprise and has had his answer to their reset for thousands of years! Lets take a look and see how God plans to finish out this decade.

At a point known only to God He decides to remove the Church from the earth and destroy all who will not obey Him!

(3) And the LORD said, My spirit shall not always strive with man, for that he also is flesh: yet his days shall be a hundred and twenty years. 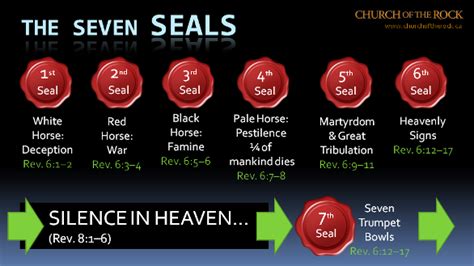 From the book of Revelation we get the final plan. This plan will close out the Church Age and reconcile the Jews with Him. He has laid out that program in detail in the book of Revelation. He revealed it in small pieces to Daniel, Jeremiah, Isaiah and many other prophets throughout the years. Then He translated John to heaven to give him the plan all in one place!

The end of America and all those who love evil we be completed. God is going to take their reset and give them a chance to reconsider their decisions. But they will still reject Him!

The Seal Judgments are only the beginning of what is to happen over a seven year period!

(19) Dearly beloved, avenge not yourselves, but rather give place unto wrath: for it is written, Vengeance is mine; I will repay, saith the Lord. 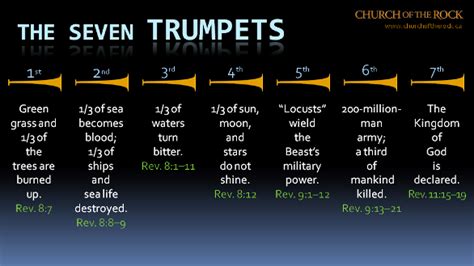 For many years in America the evil have seemed to be satisfied to live their lives as they chose and to allow everyone else to do the same. But just as the Bible predicted the greed in them wouldn’t allow them to continue. They had theirs but they just had to have yours as well. But just as He has said in His word, God has had enough!

Now we move forward to the Trumpets and as you will see if you study the judgments. They grow in severity just as the Egyptians discovered in the days of Moses. It is clear that man has decided he doesn’t fear God and will continue to do as he chooses. The Trumpet judgments become more and more severe and man just uses the same old excuses. Climate change is predicted in the Bible and it doesn’t mention fossil fuels even one time. But actually says God will do it! But in his arrogance evil man decides to ignore and deny God even exists! 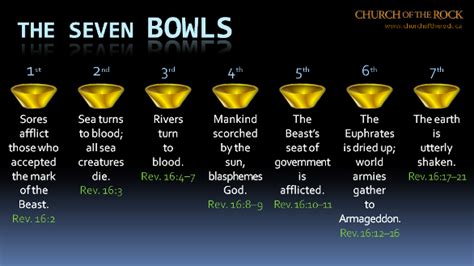 Bowl Judgments will come next and are the most severe judgments ever poured out in the earth! By the time the bowl judgments are over those who have hidden in the ground can come out. They will find destruction everywhere and God waiting for them! No one escapes the judgment of God. When they find out what awaits them they will still be arrogant. Even in total defeat they will refuse to accept the God who would have forgiven them has taken that option off the table! They will go to the lake of fire along with Lucifer. Their king Lucifer will no longer have any power and will also go into the Lake Of Fire! I know that few people believe the word of God. But that is the only thing that will surely come to pass and just as it is written! God has been very patient with man for thousands of years but now His patience has gone and the new world order He has always wanted will prevail!