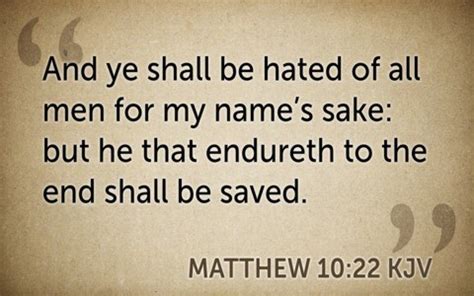 News Media today is proof the Bible is truth and that we are the generation that will see Jesus Christ take back His Creation! We see the Bible come to life now as America rolls out all that the prophets predicted would happen at the End of The Age! We are now at the end of the Church Age!

(20) Remember the word that I said unto you, The servant is not greater than his lord. If they have persecuted me, they will also persecute you; if they have kept my saying, they will keep yours also.

(21) But all these things will they do unto you for my name’s sake, because they know not him that sent me.

Anyone that does not deny God and follow the thieves who have seized control of our government is in fact hated. If you can’t see that you are willingly blind.

(7) And the LORD said, I will destroy man whom I have created from the face of the earth; both man, and beast, and the creeping thing, and the fowls of the air; for it repenteth me that I have made them.

In the days of Noah God had enough and destroyed everything. As watched the evil that was done in Sodom and Gomorrah again He reached a point at which He would stand no more!

(24) Then the LORD rained upon Sodom and upon Gomorrah brimstone and fire from the LORD out of heaven; 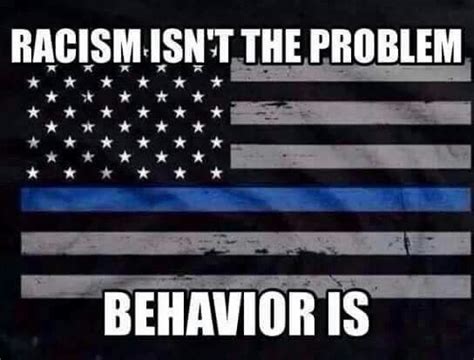 America has now crossed a line that God will no longer allow! The evil to persecute those who love Him! Sexual sin is the quickest way to get on the wrong side of God. Our current government has met all of the requirements for the end of the Church Age and beginning of the Tribulation period. Now if you have any doubt about how much they hate anyone who doesn’t toe their line. Watch what happens after the trial of the officer charged with the murder of George Floyd, who will be set free!

Riots will break out in at least 38 major cities and this will all be done to start another push to get the guns! They will do anything to get the guns because they know that then they can rob you of everything including your life!!! They go after the guns knowing that no one has the authority to even propose legislation to do it. Because like amendment one, number two is an unalienable right given to us by God!

What they are going to do is end the existence of America!!!