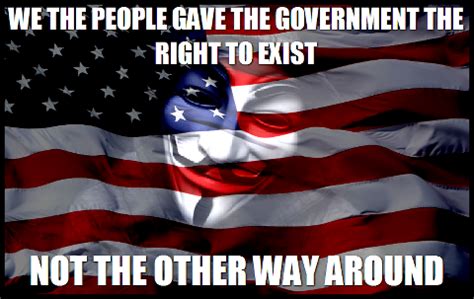 In the Declaration of Independence we see clearly that we Americans have rights that are “unalienable rights”! That means they were given to us by our Creator and can’t be infringed upon! It is clear that unless we have the right to “keep and bear” arms. Nothing else will ever be safe and secure! Those in DC who believe they have the right to mess with those “unalienable rights”, are wrong! We the people kept those rights and will never give anyone the right to alter or remove those rights! The rights of the federal government are delineated in the Constitution. No President has the authority to issue an executive order that clashes with the Constitution, period! We must make it clear that we will not forced into anything that allows the removal of our right of self protection!!! If we give up our guns all of that we have is gone!!!! 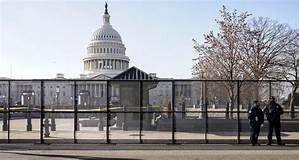 What do you see when you look at the fence around the capitol? I see traitors who are about to steal everything we own including our lives. They know there will be people who will cower and fall into line. But they are sure some will not and they believe they need a fence and troops to get away with the big steal!

This is no longer a game to anyone who is awake. The coup that was perpetrated by our enemies both foreign and domestic, is real and no one will outlive the horror they have planned for America and the world! If you go to https://www.worldviewweekend.com/absolute-proof Patiently watch the entire video you will see how, who, when and everything else about this coup. To deny it you will need to be stupid or a traitor, quite likely both!

This has been underway for many years and the election steal was attempted in the 2016 but they didn’t have their algorithms quite right. In point of fact they could not have pulled it off this time without doing the pause in the count shortly after midnight!

It really doesn’t matter what is done for the next election. The traitors have there system dialed in if allowed to use voting machines and mail in ballots. They will never lose another election! Now I will let you have a chance to laugh at me. If you read the book of Revelation you will see who is going to stop all the evil and corruption. But I promise you will not laugh long because God even sets a time limit on their game! Yes there is a God and He is angry “vengeance is mine sayeth the lord”!