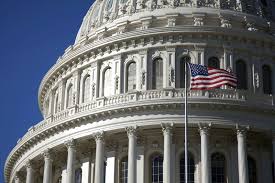 I’m sure you don’t realize it but you have been mugged. Mugged by the people most of us believe we can trust! What is the definition of “Mugged”? Getting mugged means also getting assaulted for the things you are currently carrying (on your person). This typically happens when you are in a public place, especially walking alone in a shady part of a city. A related phrase is “getting jumped.” Mugging is a very specific form of robbery.

It all doesn’t happen in the capital building. The congress, supreme court and president are the main ones, but don’t leave those they have enabled, out of the mix. The fed, which by the way is a federal nothing, they are the banking business. Which is a totally separate business entity! But our elected officials are the culprits who set this farce in motion! The IRS was not legally created and under the Constitution should not even exist. 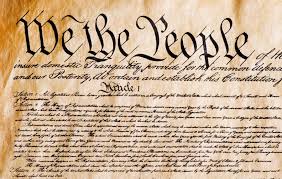 How can I say that most of the changes made to the Constitution were illegal?  “A Law repugnant to the Constitution is void.” With these words written by Chief Justice Marshall, the Supreme Court for the first time declared unconstitutional a law passed by Congress and signed by the President.

Marbury v. Madison. Section 13 of the Judiciary Act of 1789 is unconstitutional to the extent it purports to enlarge the original jurisdiction of the Supreme Court beyond that permitted by the Constitution. Since the Chief Justice, in his own words, said “A Law repugnant to the Constitution is void.” He is admitting that the law passed by congress “Marbury v. Madison” is void and not a law at all!

Most of the American people have no idea that they have been mugged right out in the public! All of this, being illegal can and should be reversed! But to do the right thing it takes guts. It takes a leader who has courage, principals, clout and money!!!