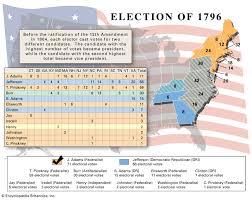 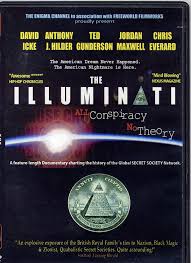 Yes this is about a conspiracy that is not a theory! The enemies of a free America have never given up on their dream of enslaving the entire continent. The reason they are now about to be able to declare victory is quite simple. Americans have gotten fat and lazy. God was the only one who knew mans true nature and was able to successfully predict what the final outcome would be!

There is no way I can possibility catch you up in this one post. If you have not been studying and paying attention you are about to reap a harvest that you will not live to enjoy! The drive for a “One World Government” is in high gear and pedal to the metal!

You, your children and grand children are in the process of being robbed and enslaved! That is if you survive the down sizing of the world population to 5% of the current level!!!

Everything you see including covis19 is part of the plan. Yes these people with the plan are this evil! They have been working their plan for hundreds of years and will not be denied!!! 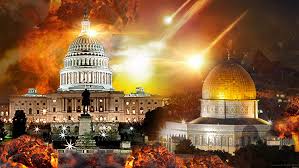 Predicted in the Bible thousands of years ago. God said that He would allow them too achieve their goal. Then seven years later Jesus Christ would come to the earth and end it all forever. But it won’t help you at all unless you become a Christian now. If you don’t believe me it is your right to ignore all of the obvious signs and pay a gigantic price. The choice is yours!