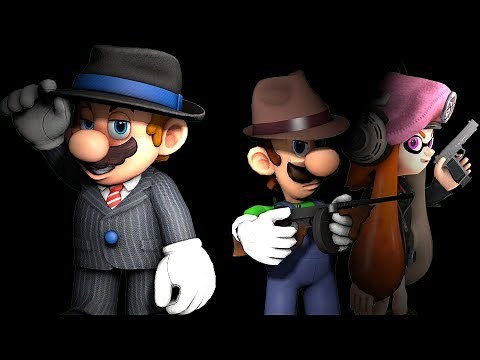 Why did the federal government work so hard to wipe out the mob? It is unlikely you will believe the truth. But if you are honest you know the mob still exists and is larger and more entrenched than ever!

Ask yourself a question. Are you aware of a group that is stealing everything in site and that includes your personal property and everything you own including your freedom! If you haven’t gotten it yet you must have been living under a rock since 1796! They now want your guns so you can’t defend yourselves. Are you beginning to get the picture? It should be making you a little nauseous if the real truth is now beginning to become more clear! 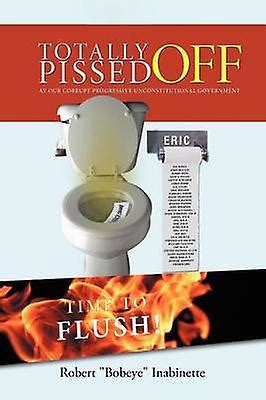 Yes, they could not stand the competition and maximize their profits if they didn’t get rid of the evil people who was working their territory! There is no chance that We The People have ever had the government that George Washington and the patriots won for us. The Constitution that they established was always in trouble from day one. Our government has been in jeopardy from day one of it’s inception! The people that didn’t want George Washington to be successful and set out to establish a government within a government immediately! They got into office like the Trojan horses that they were and after 1796 we never again had a clean Constitutional Government! The government we have now is a result of a two hundred and fifty year coup. The perpetrators and their fellow traitors have been setting up the government they wanted all along. 2021 has a target date for decades and We The People didn’t enforce the Constitution to the letter as we should have. Have you heard the saying “you an eat an elephant a bite at a time?” Well that is the exact plan our enemies have been on for about two hundred years! Our Congress and most of the other departments of the federal government are totally corrupt. If you don’t understand how corrupt the United States Federal government is then you are not paying attention. The form of government that our founders setup was a Republic. The people we have elected wanted a Democracy and that is what they have been telling us it is. Then they keep running it as a Democracy because that is the easiest type of government to hijack!

That is precisely why the founders didn’t set it up as a Democracy! In a Democracy you can trust your government to do what they were sent there to do and said they would. But the founders knew that the hearts of man are evil so we must “trust but verify” and if we find corruption we do surgery at once! Without mercy!!!

Come quickly Lord Jesus, we need you more than ever!