Founders Spinning in Their Graves! 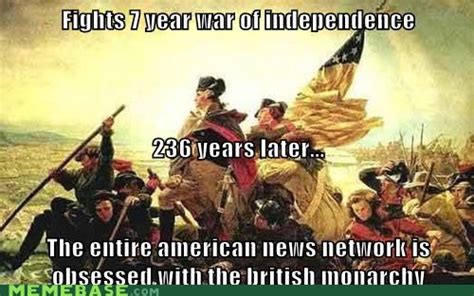 If the founders of America were still alive they would be shocked to say the least. They gave everything to setup a government that was controlled by the people! What we have now is one of the most corrupt governments in the world. What we see in Washington DC is arrogance and corruption that is beyond the pale. Our elected officials take an oath to the Constitution. The only time they have followed the Constitution is when it furthers their goal to establish a “one world government”! We left the established countries at that time to gain freedom. Now we allow ourselves to be controlled by the thinking of the very countries we left! Plus now we are having to defend our country from becoming one of the worst types of government to ever exist! 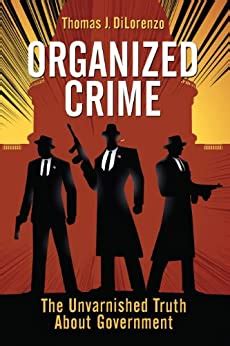 So how did we get here you might ask? First we must come to grips with the fact that most people don’t even have a clue of what the Constitution actually says! Therefore they don’t know how the people who run our country have set out to steal everything they own. Not overstated and if anything is clear. It is that if you don’t know what you have, how do you expect to know when you have been robbed? Therefore when you elect people who don’t share your ideology it shows that you aren’t very bright. To say nothing of electing people who have been to law school and studied how to circumvent the safeguards that are in your system! Then you turn them lose and don’t even think about keeping them honest. Sending them back to office in each election because they promise you something for free. Nothing is free it will be paid for by someone at sometime! Their are more slick crooks in our government than in any other place in the world! If you don’t think that is true ask yourself the following. How did the country get into the mess it is in? In spite of the fact that those people we sent to Congress keep getting richer and the working people keep struggling to get by? 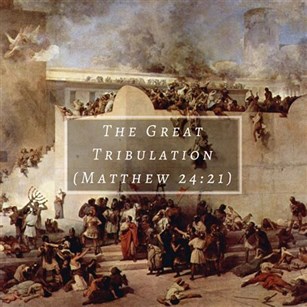 If you are not a Bible student then you better get to it right now. God has told us that a time would come when He would no more strive with man. This is that time and if you haven’t accepted His pardon for your sin. You and your family are going to be in great trouble! Read the Book of Revelation and study it closely. It should become clear to you that we are in the time of His coming and you have no time to make excuses. The future of your entire family will depend on what you do right now!