If you are a Christian you know that end of the church age prophecy is being fulfilled as you read this. But people who only give lip service to believing the Bible as truth that cannot be changed, only fulfilled, are everywhere! It doesn’t matter how you pray or what you pray prophecy will be fulfilled! Something that non Christians don’t understand is that God created all things and therefore owns all things! He has tolerated the evil actions of the greedy for thousands of years. But He told us in His word that there was a limit to His patience and that at the appointed time He would judge the entire population of the world and eliminate those who just weren’t capable of accepting and living a holy life! He gave us the signs to look for so we would know when He had reached that time of judgment. The signs are clear and this is the time for the reconcile all things, God will now separate the sheep from the goats! 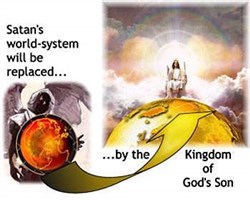 It can’t be changed, this is the time God will be the ruler of the world He created. He has allowed man to prove that he can’t rule himself. The self appointed elites will now be removed from life on planet earth and the world will be like God always intended it to be. He first tried to get the Hebrews to accept Him as their King but they said no. They wanted to have a King like all other nations had and He allowed it. Look at the mess we have now and you will see that God knew up front that the evil would take charge and create the mess we have today. The greedy can never have enough they always look over the fence and see that their neighbors has more than they want them to have. 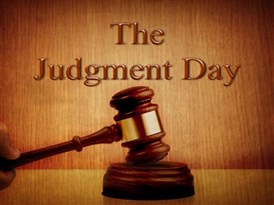 So get your life in order Jesus will be coming soon and now is the time you must choose whom you will serve! It should be clear to you by now that we are at the end of the church age and praying for things to return to what you see as normal is not going to happen. God is now going to bring into being the world He always wanted on the earth He created! 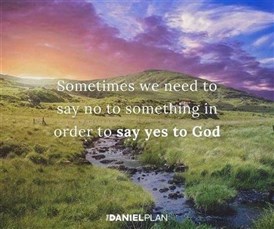 From the very beginning of time God has had a plan. He wanted to have a people with whom He could fellowship and share with. He like the people who follow Him are not totally happy when they have no one to share their blessings with!

Yes Jesus is coming to take those who have accepted Him as their Lord and Savior. Just like a Hebrew wedding we will go for the wedding feast. Then Jesus and His people will come back to the earth to settle the Jewish question once and for all. Jesus is a Jew and His people will now have all of the land He gave them thousands of years ago! There will be no two state solution as there are no Palestinian People and never was!