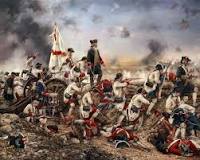 Warning, the serpent is in the garden and you are his target! America has never ceased being a target. All the Revolutionary War changed was, the enemies of a free America went underground! They have worked unrelenting for over two hundred years to make America a nation of slaves! Will you allow them to be successful? 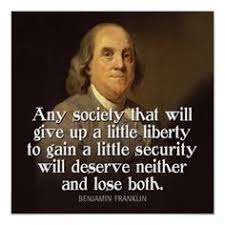 The self appointed, elites have never given up the dream of dominating the world! But with determination and courage men like George Washington said, over my dead body! But Ben Franklin, a wise man, had many short answers to many important questions.

This generation of Americans is the one that the elites have worked to create for more that two hundred years.  A lazy, slothful generation that believes in free stuff and most critical. They have bought the big lie, “There is no God”! Giving our school system over to the government has proved to be a tragic mistake. 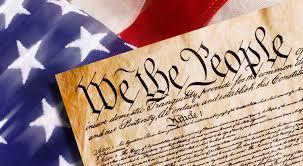 The Constitution is the most important document ever written. But the elites have worked feverishly for over two hundred years to dumb down our citizens! Now we have a nation who has enjoy an unprecedented period in time with freedom. Freedom, liberty and affluence never know by the common man in all of history! Again greed and an evil mind has proved to be the trademark of the majority of Gods greatest creation,man! All throughout time the evil among us have over powered the God fearing. But God has promised that He will put an end to it, once and for ever! 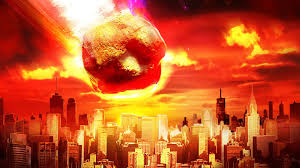 If you haven’t received Jesus Christ as you Lord and Savior, please do it today. I promise that the end of the Church Age is near at hand. Judgment like never seen before is about to descend upon the earth. If you are not saved by Jesus Christ, it is likely your children are not either. Is that what you want for them? Surely you can’t be so hardened in your heart that you hate God enough to wish this disaster on your children!