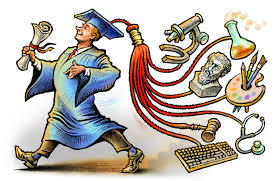 The criminals of the 21st century have two main categories. The evil elite and those empowered by the evil elite! The evil elite can’t stand to see those they believe are below them, have any of the fruits of a hard working human being. Cars, trucks, houses and all of the things we buy with the money we earn by working.

The very elites that were part of the group who assembled the documents that became the foundation of the United States. Decided not to give up on their goal to create a government with higher qualities than those common throughout Europe. They have always believed that only the elites have the intelligence, therefore the right to rule. A government with royalty at the top riding in the carriage and all others pulling the carriage! So they have worked to undermine the government of the USA and have not allowed a full capitalist system to function within our borders. But God knowing what would happen from the very beginning, predicted the fall of man just as we see happening today! 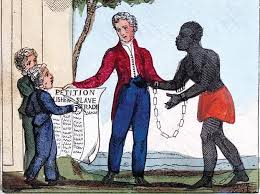 It was the elitist who had the slaves and they were always trying to go back to government as usual. Most Democrats and about eighty percent of Republicans today are in that camp! They are the ones who hate President Trump and the people who elected him. They are entrenched in every important part of our society in the 21st century. However they started their quest to undermine the government before the ink was dry on the Constitution. Now in our day they have dumbed down our society primarily by controlling all levels of government, education, and the media. 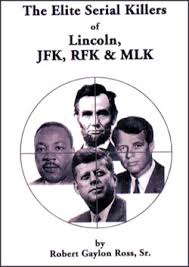 When you have no limit to what crime you will do to achieve your ends, all you need is a lazy populace to be successful. Should you believe that is a bit too strong, consider Lincoln, JFK, RFK and MLK. Then add all of the other atrocities that happen throughout the world and you have the picture. But God will only allow the evil people in His world to get away with their evil deeds to a point! 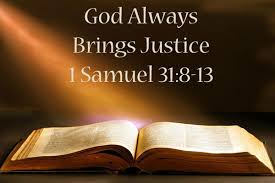 So why do I believe God has come to His breaking point? Well there are many reasons however I will just mention a couple. God has been very patient with Israel and in point of fact the whole world. He has blessed the USA without measure and yet they spit in His face. Now they even mess with His promises to Israel. He won’t stand for it!

(1) For, behold, in those days, and in that time, when I shall bring again the captivity of Judah and Jerusalem,

(2) I will also gather all nations, and will bring them down into the valley of Jehoshaphat, and will plead with them there for my people and for my heritage Israel, whom they have scattered among the nations, and parted my land.

(11) And many nations shall be joined to the LORD in that day, and shall be my people: and I will dwell in the midst of thee, and thou shalt know that the LORD of hosts hath sent me unto thee.

(12) And the LORD shall inherit Judah his portion in the holy land, and shall choose Jerusalem again.

Why would anyone believe that He will not end what He sees happening, when He owns it all?