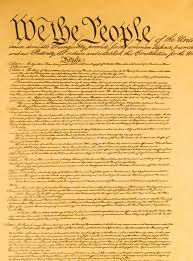 The America that was created by our founders is all but gone. The men who created it knew that to keep it we would have to take seriously the fact that there would always be evil people who would want to roll back the changes they had built into the new government. Those who saw them, still today believe that only they have a right to rule the masses. They don’t believe you and I have the intelligence to make our own laws and plan our own destiny. A government of by and for the people was just not what the elites wanted. 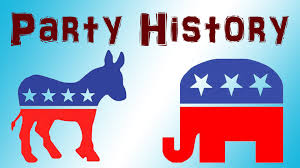 Consequently they have worked feverishly for the past two hundred years to re-enslave all mankind. In spite of the fact that socialism and communism are one and the same, the elite always sell it to the unlearned, brainwashed and the stupid! When they are in charge they have all of what they want and then divide what’s left up among the rest of the people. You work to earn it and they manage it as they alone see fit. 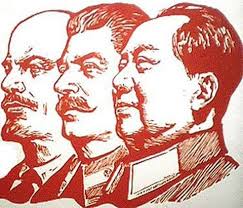 Sadly we have reached a point in time in America where almost one hundred percent of Democrats are Socialists/Communists and about eighty percent of Republicans are in the same category! Believe it or no it was planned that way back when it was Democrat-Republican and the Federalists. They split the Democrat-Republican Party in to two parties and the Federalists went away. The plan was and still is, that these people would decide who would be the candidate the people would vote for and think they had actually elected someone, when in fact the elites had selected two people who believed exactly what the elites did and they won no matter who the people selected. That’s a fact and it is still done the same way today, except for a Donald J Trump. In fact the jury is still out on President Trump! 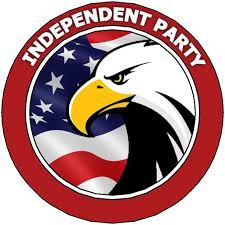 So I say all of that to explain why it is time to take a page from the Democrat Play Book, they now want to impeach Trump and abolish ICE. I believe it is time to abolish the Democrat Party and have the Republican Party and Independent Party. If that doesn’t get their attention we can move to Plan B.