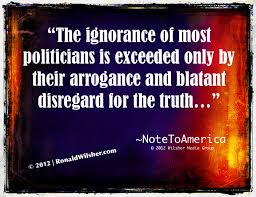 America was founded as no other country in the world, freedom for the people. No monarch, king or dictator was to ever be at its head. Term limits and the people choosing who would get the job. But as politicians got more and more bold they began to make changes that would reduce the power of the electorate. They even have the gall to take huge salaries and then raise those salaries without the consent of the electorate. To add insult to injury they claimed to be serving the public while making larger salaries that the members of the electorate. 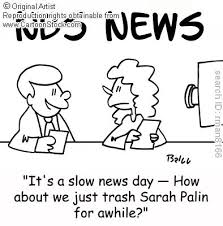 But to make the ultimate insult they decide what you think after hearing from a handful of people and announce what the will of the people is! Over time they have changed the operation of the founded Republic to a Democracy. The arrogance of the so called progressives is remarkable. Changing their name each time the people got wise to their deceit. For many years they operated in the shadows so as to not draw rebuke from those who voted for them. Now in the last forty or so years they have become more bold and just assumed the power to do as they want and say public be damned. 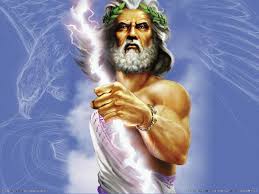 However if they had bothered to do a little investigating they would have seen that someone was paying attention and planning their demise. Yes someone with the ability to bring them down was now watching all that they did. Planning to destroy them and all of the many years of treachery that they had put into motion. In fact He even composed a group of books explaining what they were doing and how He would deal with it. But in their arrogant nature they believed that they was no one who could stop them! This person published in one of his accounts of how He handled a similar group of people like the arrogant Americans. How He destroyed the entire country and all of the evil people in one quick moment. Lets look at it and see if there are not some similarities between the two countries. 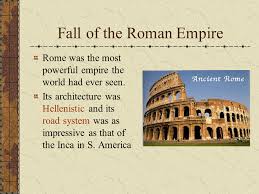 America was founded on the principals of the Bible. But like Rome the evil people multiply faster than the good and soon become a force for evil if operated as a democracy. That is exactly why this nation was founded as a Republic. But the wicked among us have insisted on calling this a Democracy ever since world war two. Their plan was and continues to be complete elimination of the Constitution! It didn’t start with the Bush family but they have promoted it for years, beginning with George HR Bush. It is time for real Americans to stand and be counted!

(6) For I am the LORD, I change not; therefore ye sons of Jacob are not consumed.

(7) Even from the days of your fathers ye are gone away from mine ordinances, and have not kept them. Return unto me, and I will return unto you, saith the LORD of hosts. But ye said, Wherein shall we return?

The Bible promises Judgment for the wicked and that includes Christians who watch wicked and never confront it!

(30) He that is not with me is against me; and he that gathereth not with me scattereth abroad.

Yes a women has a right to choose, as per the supreme court. But the real Supreme Court with the real Supreme Judge will make it clear that He has already ruled on this issue and He can never be over ruled!