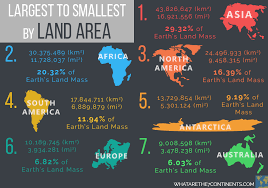 Americans have fought for freedom throughout the world during the past one hundred and twenty years. But because we did away with the draft and cheapen the value of freedom, we must now fight in our own front yard! Yes Americans fought dictators, the Communists of the world, to keep others free. Our next war for freedom is likely to be in our own country. 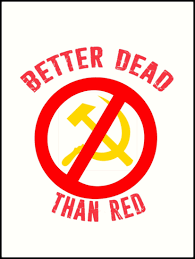 The parents of the current generation have not had to serve the cause for freedom. They have been able to choose to enjoy the fruits of freedom purchased by their fathers, mothers, brothers and sisters. Then taught their children that Communism is the best way to go. Yes Communism under any name is still the slavery of those who don’t count freedom as a precious commodity! The name has been changed many times. Liberal, Socialism, Progressive and many others, but it still is Communism. 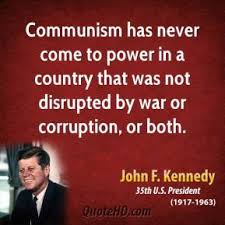 So what is Communism and why do I see it as being evil? Communism under any name means making it legal to steal the assets of the one who earned it and giving a small portion of it to those who are willing to sell their freedom for a small portion of bread! While you slave master lives live a King or Queen. The reason it fails is simple, it removes dignity from those who generate the wealth for another to covet! 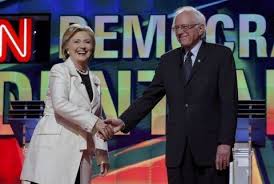 The deceivers have convinced the deceived to help them to rob the productive and we will share it with everyone. Not seeing that the deceivers lie and will enslave the entire population to create a pleasant life for themselves! The facts are clear because we see that it has worked the same way in every instance where it has been tried. Greed breads more greed and the wicked are never satisfied with any level they reach. It can only mean the continuous cycle of war, famine and heartache until God finally pulls the plug! 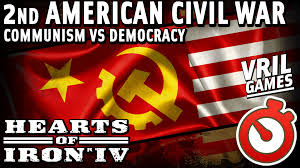 But in the meantime we must hold our ground and defend freedom at all costs, that probably means civil war. However the buzzards in Russia, China and Iran set and watch ready to strike if they believe us to be sleeping! It is a very dangerous time and while we will face many evils. But to know that to be absent from the body is to be present before the Lord!

(6) Therefore we are always confident, knowing that, whilst we are at home in the body, we are absent from the Lord:

(8) We are confident, I say, and willing rather to be absent from the body, and to be present with the Lord.

(9) Wherefore we labour, that, whether present or absent, we may be accepted of him.