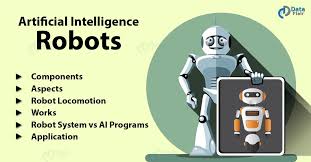 It isn’t coming, it’s already here and will soon be disclosed to the public. The stem cell research that was touted as great for humankind is not what you thought it would be! AI in all it’s glory will be the end of humans. Exaggeration, far from it likely worse than you can imagine. The research done by the German scientists under Hitler has continued in America, Russia and others since world war two. Now grown into the monster of the twenty first century. The evil among us has decided they can have the society they have always wanted, they just need to get rid of you! 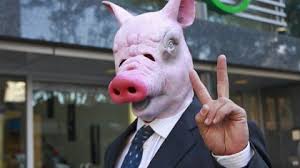 Are you aware that scientists have already created clones of several species of animals? Certainly it would be hard for me to believe that you are not aware of that happening. Are you aware that there are a number of scientists that are working on animal and human genes and plan to create hybrids that have both animal and human genes? If not, I would be happy to give you information that proves this to be the case. One scientist that you can google and find it for yourself. Craig Venter, is one of many that are doing research on that and have been for several years. If you really want to know the truth, there is ample evidence to confirm it to be true. 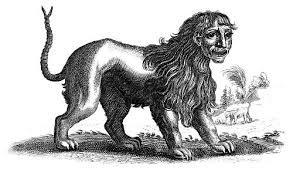 I say all of that to say this, if these people can create animals and people. How can anyone seriously believe there isn’t someone called God? If you aren’t wise enough to realize you had better get to know God now you are in trouble. No one sort of God can protect you from the evil coming to you country and your city very soon. The wicked have decided that they have the power to control the world and they intend to do it! You are one of the lab rats targeted by the wicked and what you believe is no longer relevant. 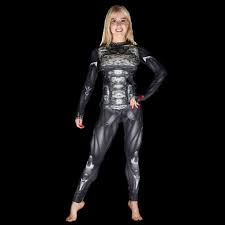 Technology already exists to re-program your brain to believe the line the government finds acceptable on all issues. Very soon it will be declared a national security issue to implant a chip in all persons worldwide! This is, no doubt the mark of the beast the Bible foretold. They plan to turn all humans into a cyborg they can control. Refuse and they will eliminate you, expect there to be a kill switch in the chip that will do the same for those they no longer need! Sounds unbelievable unless you are a follower of Jesus Christ. If you haven’t accepted Him as your savor, better get it done today! 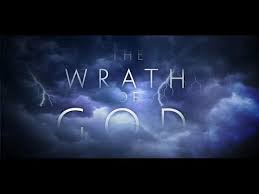 It is my understanding that it is also believed that you can avoid the judgment of God by avoiding death. Ridiculous, He makes it clear that at a point in time after Armageddon there will be judgment and there is no detour! Even their god (Lucifer), will receive payment for the deeds they have done. All who believe they can deceive God are in for a great shock. Unless we receive Jesus Christ as our savior, we still own the sin and must pay the price!