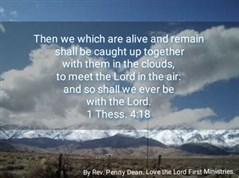 Are you asleep? Most of the world and unfortunately most of America has no idea where we are on Gods time clock! Paul warned us in several of his books and even said it was without reason.

1st Thessalonians 5: 3 thru 5
(3) For when they shall say, Peace and safety; then sudden destruction cometh upon them, as travail upon a woman with child; and they shall not escape.
(4) But ye, brethren, are not in darkness, that that day should overtake you as a thief.
(5) Ye are all the children of light, and the children of the day: we are not of the night, nor of darkness.

We are about to see the return of Jesus to get His church. But many well meaning Christians are still tending to what they see as important issues in their daily routine! We are not far from the Great Tribulation and most are still concentrating on being here tomorrow, just as Paul said they would. 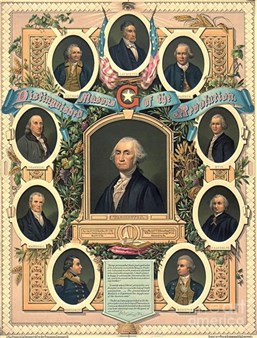 T here is a direct connection between Freemasonry and the ancient Babylonian mystery religion from which the ancient pagan religions of Egypt, Persia, Greece and Rome eventually developed. It all goes back to a man named Nimrod who the Freemasons view as the true originator of their Order.

Nimrod was a great Mesopotamian king who founded the city of Babylon and established the first great empire after Noah’s flood. He is also traditionally associated with the Tower of Babel. According to tradition, Nimrod sought to turn men away from God by setting up a tyrannical government and setting up a new religion. In fact, the new religion centered around Nimrod and his wife Semiramis eventually evolved into Baal worship from which all the pagan religions of the Middle East and Europe later developed. Not only that, according to the Encyclopedia of Freemasonry: The legend of the Craft in the Old Constitutions, Nimrod is one of the founders of Masonry. 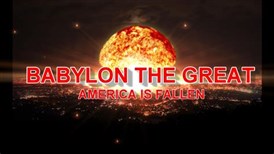 The world is going to see the demise of America as we know it soon! It probably will come as a surprise to most of you but not to the most of our past politicians! People like George W Bush and the entire Bush family. This is one of those conspiracy theories that are true and you will need to think it all the way through to realize how bad the perpetrators fooled themselves! God is never surprised and there are no except for here. For some time the traitors fooled even some of God’s people including me but that is over for me now! The people who have known the plan all along were more than happy to deceive you and me believing that they would wipe us all out at some point. This is that point and if you have been loyal too them your destiny is sealed as far as they are concerned! Schumer summed it up for you when he said: “you will own nothing and be happy”. But the future for Schumer will look nothing like he expected! But the Bible lays it all out and those who have accepted Jesus as their Lord already know what their future is.

(8) And there followed another angel, saying, Babylon is fallen, is fallen, that great city, because she made all nations drink of the wine of the wrath of her fornication.

Yes Mystery Babylon is America and the future for those who thought they are smarter than God. Well I will bet there is not even a hand full who will be smart enough to go to God and ask for forgiveness before it is too late! Their pride will not allow to admit they outsmarted themselves.