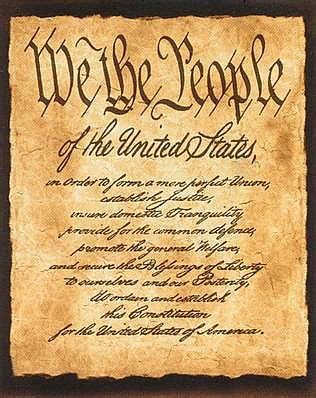 What we have here and now is real easy to see and understand. The problem is the naive people throughout the world are being swallowed up by the evil at heart. Too many people are honest and believe that everyone else is just like them. Believe me when I tell you that the people in government count on the useful idiots in our society to keep them in power! That is exactly why we have all the free stuff! Since free stuff must be paid for by someone there is no such thing as free stuff! 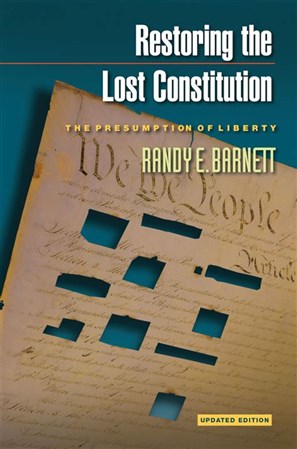 Therefore no state can approve for the federal gov to do anything that violates the Constitution! And the fed can’t do it without specific authority being granted by the people! This means bringing it to the people for a vote, their representatives in congress cannot be trusted any longer to make the right decision on every issue. Our Constitution is bullet proof however America will be brought down just as sure as God made little green apples! The supreme court does not make law and when they issue an opinion it is just that, an opinion. Then the people must decide how they want to proceed. Since 1800 the Constitution has been constantly under attack by government criminals to bring it to the point it is at today where they intend to now give themselves total control and enslave the entire population of the world!

It must be done by illegal means and what is being done by those in power in America today is nothing short of criminal! There are several very good books on the Constitution, written by: Dr Richard Proctor PHD. One of those gives us an overview and explains the efforts to destroy the Constitution throughout the years. “Saving The Constitution” will give you a working knowledge of the Constitution. Plus he describes what we must do if we expect to continue living in a free Republic not a very vulnerable Democracy! Unfortunately I believe past generations of Americans used up the supply of freedoms and never made any effort to refill the bins and pass it on to the next generations!

Assumed authority coupled with not taking responsibility to keep things secure is irresponsible at best and selfish at worst! Who has been guarding the hen house in the last 250 years. If you are an honest and fair person you can only reply that it has been the wolves!!! By their very nature evil people will always seek to steal what you have acquired by the sweat of your browse and make it impossible for you to get it back. Every criminal always counts on you not being willing to pay the cost of what it will take to recoup what has been stolen from you. Today in governments we call it Marxist but any way you cut it. Only a devious, selfish, arrogant and evil person or persons thinks that way. Look around you and you will discover that we in America have it in spades. The proud and arrogant take the lead and the stupid jump in line for the free stuff! 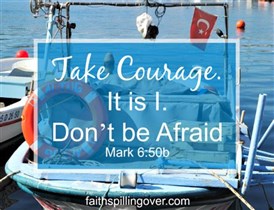 The bottom line is actually very simple. The Bible is truth and we are now at the end of the gentile age. One world government is being ushered in as we speak and their will be evil swallowing up the good to form the evil government the Bible said would come!

You don’t have to believe it and most of you won’t but it is happening right under your noses as you read this article! The only escape from it all is the Jesus who died on the cross for your and my sin. Why would you refuse the only life boat that is going to be there for you?