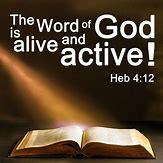 When a country blessed without measure, turns its back on the God who loves her. The plagues and terror will fill her future! Just as the wicked fill their lands with the innocent blood of the children of God, God will send destruction and death to those who spit on Him and the blessings He has provided. 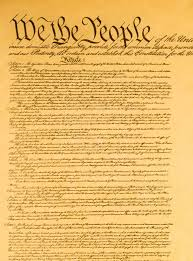 The Second Amendment to the Constitution was not added to give you the right to hunt or target shoot. Rather it is there to empower you to meet your responsibility to defend all of the other provisions of the Constitution from the people you sent into government positions. The people who swore to protect and defend the Constitution, knowing in their hearts that they intended to do quite the opposite! The mess we are in is the fault of those who have betrayed us by lying about their intentions. 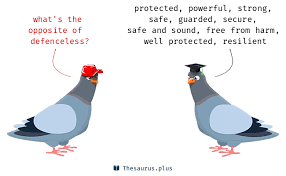 As the misguided go into our schools, churches, and business places to murder their fellow citizens. Exhibiting the skill to use the hate they have learned from the leaders of the country. The evil ones who have crafted an evil society continue to speak of guns as the problem. Not willing to expose to the real truth behind their diabolical plans to destroy the country. When in point of fact they designed their efforts to replace a Republic with a bloody Dictatorship! They know that removing our means to defend ourselves will make it easier for the wicked to rule over the defenseless! The elaborate plan to rule the entire earth, slowly comes together.

America didn’t get into the mess it is in by accident. It was planned by evil people guided by demonic spirits that are part of the army of Lucifer. Now you can and will probably laugh and shake your head.

Ephesians 6: 12 For we wrestle not against flesh and blood, but against principalities, against powers, against the rulers of the darkness of this world, against spiritual wickedness in high places.

Those with Bible knowledge are the only ones who will grasp the seriousness of what I say. Others will scoff and believe I’m nuts. Our government is full of people who have nothing but ill will for the voters and see them only as a means to achieve their evil goals. If you have any chance to escape the coming evil it will behoove you to get into the Bible for yourself and read the truth now. Then accept Jesus Christ as your savior, He is your only hope and tomorrow may be too late!

The book of Revelation tells us of their plans, nothing escapes the knowledge of our God! Even though God has laid it all out for us, many refuse to see what is coming, just as God warned that they would. 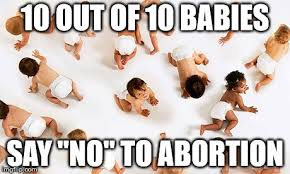 Millions of innocent babies doomed while in the womb, killed by their mothers. Where God is not allowed there will be evil doers slaughtering those who can’t defend themselves. What a heinous crime they commit in the sight of the God of love and peace. But He will repay with a vengeance the likes of which they have never seen! Romans 12: 19 Dearly beloved, avenge not yourselves, but rather give place unto wrath: for it is written, Vengeance is mine; I will repay, saith the Lord. 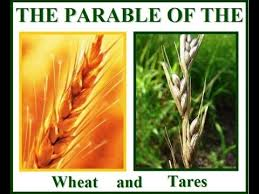 America, blessed with great bounty, has allowed the evil to creep throughout the land. Filling it from sea to shining sea with lawlessness and filth, but God has watched it all! Today the evil rejoice as they dismantle the greatest country the world has ever seen. But they will weep and wail shortly as God sends them their just rewards for the evil they have done. 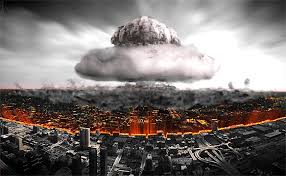 The government of America, filled with the servants of Lucifer, as in the days of Noah. He will come as a thief in the night and sweep them all away! They shall go into eternity to suffer mightily for the evil they have done to the God who showed them only great love. There choice of Lucifer over God was a very foolish choice, but they insisted “I have a right to choose”! So God stepped back and let them make their own choice! But in so doing they have caused many innocents to follow their path to certain destruction.

In our public schools your children are taught that they should not believe in God or that all religions are the same, a great lie. They are taught that their parents are old and out of step, the old ways don’t work. All of their values are distorted and they are now taught to believe that the government always knows best. They have taken a great country and nearly destroyed it in less than one hundred years.

The most important question you will ever answer! Where will I spend eternity??