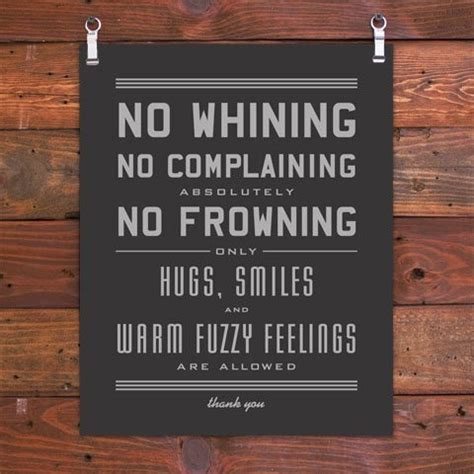 Have you been brainwashed into believing that Capitalism is bad? If so. Take a look at how the slavery in the Marxism countries has benefited the everyday citizen in the Marxist Countries! Compare the citizen lifestyle to the lifestyle of the leaders of the country. Just a quick casual look will tell you who it benefits! Now look at America and see if you can see a difference. They are almost identical in my view. The biggest difference is in the ability of the citizens being able to object to the politicizes! That is what those in government want to change! They want you to agree with whatever they tell you. After all they are the elite and how could it be possible that they would make a mistake or deliberately mislead us? 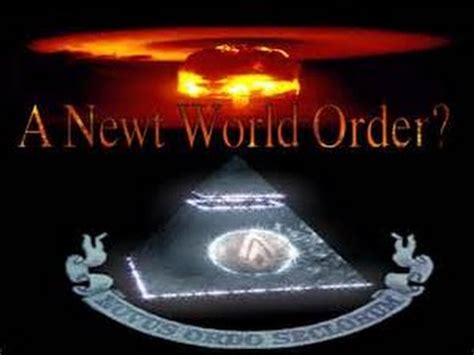 The majority of the people in the US and in fact the world do not believe the Bible! Yet the majority of the prophecies in it’s pages have already been fulfilled! The rest are being fulfilled right now and will be complete within about a decade. Our generation will see the Rapture and the return of Jesus to setup His throne in Jerusalem! One of those prophecies is being fulfilled right now as you read these words.

(7) And the angel said unto me, Wherefore didst thou marvel? I will tell thee the mystery of the woman, and of the beast that carrieth her, which hath the seven heads and ten horns.

(8) The beast that thou sawest was, and is not; and shall ascend out of the bottomless pit, and go into perdition: and they that dwell on the earth shall wonder, whose names were not written in the book of life from the foundation of the world, when they behold the beast that was, and is not, and yet is.

(9) And here is the mind which hath wisdom. The seven heads are seven mountains, on which the woman sitteth.

(10) And there are seven kings: five are fallen, and one is, and the other is not yet come; and when he cometh, he must continue a short space.

(11) And the beast that was, and is not, even he is the eighth, and is of the seven, and goeth into perdition.

(12) And the ten horns which thou sawest are ten kings, which have received no kingdom as yet; but receive power as kings one hour with the beast.

(13) These have one mind, and shall give their power and strength unto the beast.

(14) These shall make war with the Lamb, and the Lamb shall overcome them: for he is Lord of lords, and King of kings: and they that are with him are called, and chosen, and faithful.

(15) And he saith unto me, The waters which thou sawest, where the whore sitteth, are peoples, and multitudes, and nations, and tongues.

(16) And the ten horns which thou sawest upon the beast, these shall hate the whore, and shall make her desolate and naked, and shall eat her flesh, and burn her with fire.

(17) For God hath put in their hearts to fulfil his will, and to agree, and give their kingdom unto the beast, until the words of God shall be fulfilled.

(18) And the woman which thou sawest is that great city, which reigneth over the kings of the earth. 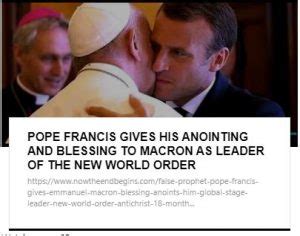 (2) And the beast which I saw was like unto a leopard, and his feet were as the feet of a bear, and his mouth as the mouth of a lion: and the dragon gave him his power, and his seat, and great authority.

(3) And I saw one of his heads as it were wounded to death; and his deadly wound was healed: and all the world wondered after the beast.

(6) And he opened his mouth in blasphemy against God, to blaspheme his name, and his tabernacle, and them that dwell in heaven.

(7) And it was given unto him to make war with the saints, and to overcome them: and power was given him over all kindreds, and tongues, and nations.

(8) And all that dwell upon the earth shall worship him, whose names are not written in the book of life of the Lamb slain from the foundation of the world.

(12) And he exerciseth all the power of the first beast before him, and causeth the earth and them which dwell therein to worship the first beast, whose deadly wound was healed.

(13) And he doeth great wonders, so that he maketh fire come down from heaven on the earth in the sight of men,

(16) And he causeth all, both small and great, rich and poor, free and bond, to receive a mark in their right hand, or in their foreheads:

(17) And that no man might buy or sell, save he that had the mark, or the name of the beast, or the number of his name.

(18) Here is wisdom. Let him that hath understanding count the number of the beast: for it is the number of a man; and his number is Six hundred threescore and six.

I know that most who read this will pass all this over and not accept it to be happening now. To your peril and that of your family this will be the greatest mistake of your entire life! How could you explain these things being known several thousand years ago. If there is no God!