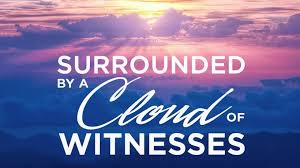 As the number of witnesses grow we think of what the scripture has to say!

2nd Corinthians 5: 8
(8) We are confident, I say, and willing rather to be absent from the body, and to be present with the Lord.

Isaiah 46: 10
(10) Declaring the end from the beginning, and from ancient times the things that are not yet done, saying, My counsel shall stand, and I will do all my pleasure: 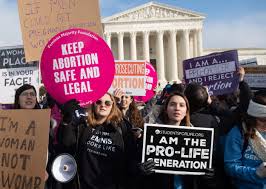 When America set their course in 1973 they sealed their fate and the price is going too be astronomical! Roe v. Wade was a landmark legal decision issued on January 22, 1973, in which the U.S. Supreme Court struck down a Texas statute banning abortion, effectively legalizing the procedure across the United States. 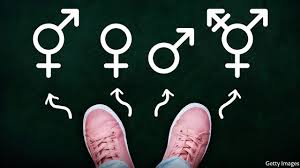 When America decided to take a major step to defy God. They instantly put the whole nation in jeopardy of annihilation! But addition to that major infraction of God’s law. America has continued to add additional insults by looking for every way they could stick their finger in the eye of God. Today we are at a point where they are attacking His church and trying to dictate what it can and cannot do! But Genesis chapter eighteen tells us what happens when God has had enough.

Genesis 18: 20
(20) And the LORD said, Because the cry of Sodom and Gomorrah is great, and because their sin is very grievous;
(21) I will go down now, and see whether they have done altogether according to the cry of it, which is come unto me; and if not, I will know. 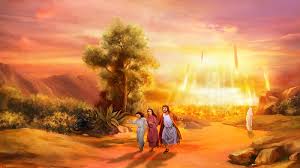 If you will take the time to study what God did and how He did it. You will begin to know the God most Americans do not know! Even most of the people setting in the pews don’t understand. Thanks to pastors who don’t believe what the Bible teaches and decide not to preach “the whole council of God”!

I believe you can expect to see a major catastrophe hit the USA very soon! Probably on the west coast and maybe even wider areas at the same time. Please don’t take that to mean like covis19. Covis19 is mild compared to what I see coming! Every baby aborted goes directly into the presence of the Lord. He is surrounded will all the witnesses to the crime!

Romans 12: 18 thru 19
(18) If it be possible, as much as lieth in you, live peaceably with all men.
(19) Dearly beloved, avenge not yourselves, but rather give place unto wrath: for it is written, Vengeance is mine; I will repay, saith the Lord.
Does this really sound like someone a smart person would want to try and dominate!!!