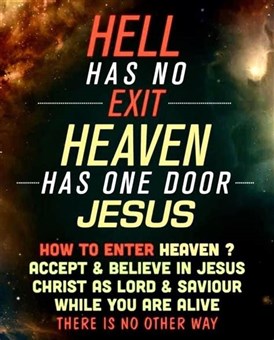 (20) And the beast was taken, and with him the false prophet that wrought miracles before him, with which he deceived them that had received the mark of the beast, and them that worshipped his image. These both were cast alive into a lake of fire burning with brimstone.

Only those persons with the wisdom to accept Jesus Christ as their Lord and Savior will be able too understand that we are now in the setup phase to establish One World Government. All of this has been in scripture for thousands of years but the majority of the world population has rejected it! Today Bible prophecy is being fulfilled rapidly. Will you be one of those who live and reign with Jesus Christ or are you going to prefer to go to hell. There are only two choices available too you Heaven or Hell, your choice!

If you are a person that believes that you came from the line of monkeys that inhabit our earth. It will be very hard for you to make the only wise choice here. The majority of the populace will choose the monkey because they hate Jesus Christ. The only one who loves you enough to die for you! 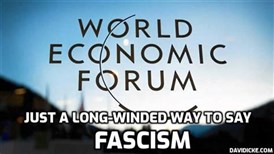 hat you are watching play out worldwide right now is the setup for the Antichrist predicted thousands of years ago in scripture. What are the odds that it could have been predicted then without a Divine God the creator of all things?

The Bible is the only truth on Planet Earth today and these people hate every non One World Order Disciple that exists on this earth! If you are not one of them they are out to eliminate you today! Only those who are telling you truth can be trusted and you must know the truth to be able to know when you are being lied too. If anyone tells you that we will overcome these tyrants they are either deceived or straight out lying too you! The Bible predicted this and we are now seeing it all come together. The Foreign and Domestic Traitors are all around us and Jesus Christ will be the only one too overthrow them!

The next thing to watch for is the revealing of the person who will be taking the top spot as their leader. This person will be a smooth talker and seem to be all on the side of the people. But he will be evil from the word go and most people worldwide will fall for his rhetoric! Will you be one of those that buy into his story or will you believe the Lord Jesus Christ? His rule will be short lived and brutal as he is being led by Satan whose goal is to murder every believer in the Lord God but he will fail. However the number of believers as compared to the non believers. The majority of the population will choose hell over heaven! 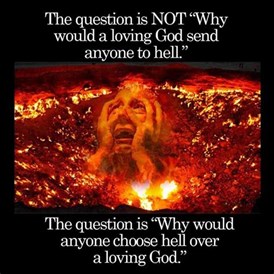 In your wildest dreams how can it be that humans would choose to go too Hell over Heaven? Yet that is exactly what you are going too see happen!

It has always been the plan of God too live with His creation. There is ample scripture too show that God loves His creation and has always been patient with man. Trying to get man too accept His love. But it began with Cain and Able and Cain jealously killed his own brother because He didn’t want too accept the love of God because it came with guidelines and that he found unfair.

Not only can you not trust your government but you can not trust all churches! If you are in a church with a pastor who is advising you to do what the government wants. Don’t walk out, run out your pastor doesn’t know what time it is! If you can’t find one who does then it is time to get a good original King James Bible and go home. Let the Holy Spirit lead you into the way in which you should go! 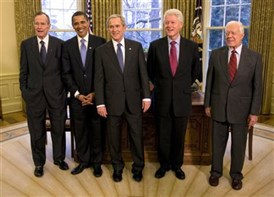 We are now in the end time that the Bible warns us about and it is too late to expect to pray your world back into the life you need to live. America has been going down the road too destruction for almost two hundred and fifty years. Now America is about too face judgment for allowing its government to destroy the Constitution and the country He gave us! Most Americans have not appreciated the freedom and other blessings we have enjoyed during that hundred and fifty years.

If you can justify the murder of millions of unborn babies you don’t know the living God who created them! Plus our actions or lack thereof has served too lead most of the free world into the sewage pit we find ourselves in now! God has not left America He has just allowed us to leave Him and now we will go into judgment for the sins we are committing daily. We are living in the sewer that we have allowed men like these to create for us!

If you are not saved by the blood of Jesus, get it done today while He will still here you!