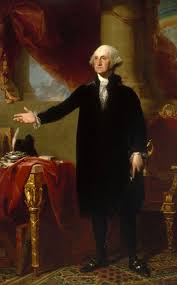 Soon you will see a new America born. Turmoil we see now are the labor pains! Over two hundred years ago the American Republic was born. For about two hundred & forty years the secret Tories have been working to get back what our forefathers rejected. They have lied, murdered and deceived to make the citizens of today, change there minds. To get the generations that have never known slavery, to accept it. Carefully disguised, you will get a king who will completely remove all the freedoms you now enjoy! I know, as you laugh you will one day cry. But it will be too late to turn back the clock. George Washington, Patrick Henry and those who died to give you freedom. They are gone to never return. Remember Ben Franklin, who once told a lady, “you have a republic, if you can keep it.” Yes he is gone too, never to return!

Those who are not believers in the word of God will think I have lost my mind. However by the end of the seven year tribulation they will, too late become believers! You will get to enjoy the New World Order, that the Progressive Communist have been planning for you. The great utopia that will be managing the hell you will come to know. You will get to see who the real liars have really always been. They will be the have’s and you will have nothing! 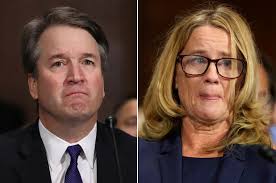 As you watch the Democrat and Republican circus in Washington, DC.. most of you are deceived. You hear that we must hear the accuser of Judge Kavanaugh. Really, do you really believe that we must hear her. Actually I don’t believe that at all. When a crime happens I was under the impression that you were to report it to the police. They did an investigation and If they believed the accuser. They they arrested the accusted and we had a jury trial. I had never heard that you waited for X number of years and waited for the right time to make the accusation on National TV for the Senate to try the case! How could I have missed all this? This is an attempt to do a public lynching! Paid for by the friends of a certain Senator. I don’t know but I’m just saying! I believe it’s time for the voters to give the Dems another spanking in the midterms! 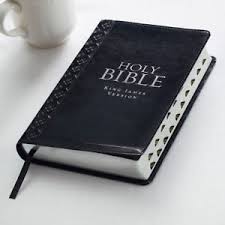 If you are a Bible student, you know God placed Donald J. Trump in the White House. He was put there to slow down the wicked and get a few more sinners saved. You will only believe this if you know the Bible, cover to cover! God paid a big price to save the lost. But you can be sure that those who reject the pardon God has offered, will pay a very high price for turning their backs on God. It is really too late in the days to keep putting off surrendering to God. The hour is very late and if you doubt that. It is because you have not studied the Bible and kept up with the news of the middle east. We are talking about the most important decision you will ever make. Why would you reject a God who only loves you and was willing to sacrifice His only begotten son for you. No other God teaches true love and was willing to pay the price! 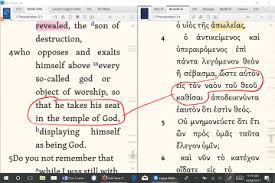 Once the world gets to know who the “Man of Sin is”. You will be locked into the decision you have already made. You will enter the tribulation period and few will come through that seven year period with any chance to be saved. There is only one true God and if you don’t know Him, hell will be your final destination! If that is okay with you, then pause and think of your children and friends who are likely to follow you there. His word is written as your road map for a holy life and you can’t understand the whole picture unless you study the whole book. The men and women who wrote the book could not have known the details of what would happen today. The technology we have today was not even dreamed of in the days the book was written. Most college students don’t believe the Bible because they were taught by professors that didn’t believe. Our culture today, fits like a glove, the last days predicted in the Bible. This sinful generation focuses on material positions and never contemplates the cost they are paying for the lives they are living. Wake from your slumber before it is too late!