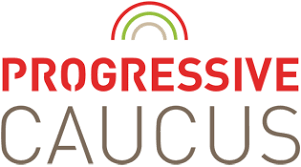 Pro Communist Legislators, working against the voters of America on a daily basis! These people are openly advocating the overthrow the government based on the Constitution. They want to change our form of government from a Constitutional Republic to a Communist Dictatorship. However there are some in the Congress that are not on this list. This is a list of those Democrats who openly work to undermine the Republic. Republicans who share their values are a bit harder to ferret out as they still choose to hide their tracks! But make no mistake about it there are many Republicans that have disdain for the voters who want to reign in the spread of Globalism. Make no mistake about it, One World Government will come to America because the cockroaches are in all branches of our government. But we should be ready to fight them at every step of the way! The Bible predicted these days would come and they are here. 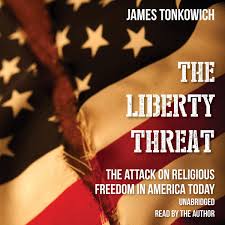 The days of freedom in America are nearing an end and a new era of slavery will include you if you have not accepted Jesus Christ as your savior! I remember a time when this would have not been possible. But when any country comes to a point where the citizens believe they can trust all of the people who they have placed in power, freedom will cease to exist! If anyone is for One World Government, he or she is a Communist! They can take on any label that they want but their goal is Communism! If you believe that freedom, won by our forefathers after many bloody battles, can be kept without fighting for it. You my friend are in for a very rude awakening! The freeloading cockroaches entrenched in our government don’t believe you will be willing to shed a drop of blood to stop them!