Look closely and you can see the hands of those who are guiding the ship of state. The law of the land in America since June 21 1788 has been the Constitution! However it was last followed in 1796 when George Washington became president.

Look at what sits in the White House. We should all be embarrassed by what we are allowing to happen in America! Yes, I know things are going on in the background that will show the displeasure of the patriots. But could it be that the voters are going to have a great disappointment in the November election? The IRS is being put a war footing and the occupant of the White House has plans for December 13, 2022 that should tell you that war has been declared on the owners of the nation! 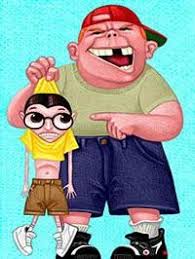 The bully comes on to the play ground and if no one challenges him he owns the playground and everything gets worse real quick! The bully believes he is in charge and he takes his seat on the throne. That is exactly what has happened throughout history. It is happening right now in the land of the free and the home of the brave! The citizens showed their displeasure with their government and government was ready for them. The owners of the building didn’t harm anyone but made it clear they were unhappy with those who they had hired. So employees knowing that something was likely to happen were prepared and murdered one person and they didn’t have to pay the piper. The employees decided a full blown mutiny would probably be tolerated as well moved forward to secure their victory. Every time you send a message to the bully that you don’t value you freedom very highly. The bully reacts just as you should be able to know that he will! The bully now doesn’t pay any attention to your rights he knows where your values are and what he is able to get away with. America was setup to be a country of laws. But in a country of laws you will be the loser every time if you don’t hold the criminals accountable to the law and they will hold you to obeying the laws. Especially when the criminals are running the government!

The January 6 commission was formed with H.R. 3233 – 117th Congress (2021-2022. Those who had a part in the event that contained the shooting of Ashli Babbitt. Now ignore all of the rules of our “Rule of Law” government. They have in fact broken the very laws we are governed by. Has there been any measurable blow back from the governed or their representatives about the lack of following the legal procedures of our legal system? I see none at all and now expect to see an all out assault on the freedom of the American people! We are now in a situation where we have no Washington, Jefferson, Franklin or others to lead the country to demand the return of our country to Constitution Law! I certainly don’t want to see a Civil War but if you kick a dog long enough he will defend himself. Being a communist is not better than being dead! Certainly we are fast coming to the point where the majority of Americans must be contemplating what their options are. 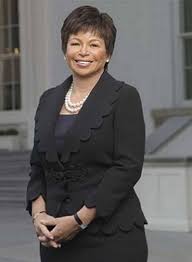 When we look at our nation today Aug 2022 we see a nation that was once a nation of laws but we are now a nation without any law abiding people in charge! Opinions that are not law are imposed on us everyday and we accept it. The criminals who are in charge assume authority they do not have and we allow it. It is my opinion that this can only lead to war and that is what those running the show are counting on! The puppet master has a small group of globalists making up the plan and the puppet master issues the order to the puppets and sees to it they obey.

There is no shame in any of these people and they have so little integrity that they dine on their false pride daily. I believe they understand that most people who claim to be Americans place no value on freedom can’t even begin to realize that when their time of usefulness passes they will be erased from the face of the earth! They love the power they believe they have and don’t seem to grasp the fact that they too will someday be seen as useless. When they reach that point they will be stepped upon without even the slightest hesitation. 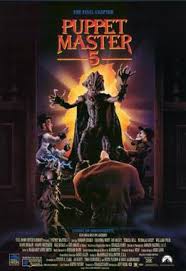 It is my carefully considered personal opinion that someone had a well thought out plan and carefully selected the right person to carry it out! 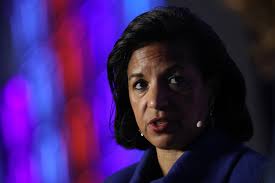 A former administration would place itself in a position to continue controlling the narrative after they completed their time in office. The American people slept thru their time at the helm and have now become lap dogs to the person who was very likely never eligible to hold the top office in the first place! No one paid attention to what was going on and put their trust in people who didn’t deserve that trust. It should have long ago been apparent that things are always what they seem to be. In fact in a world that now has the morals of a dog in heat it is rare to find anyone who can be taken a face value! But there is one who is never surprised and knew thousands of years ago exactly what would take place in our day. 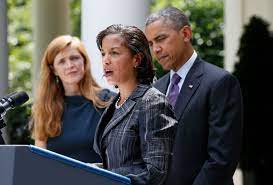 We are now in what the Bible calls the end time. To condense it a little the Bible says we shall come to a time when no one cane work. Good will be called evil and evil will be called good. We are seeing this right now with people demanding the right to murder babies. What will come next is already at the door. Government will decide when you have reached a point where you are no longer of any value so you will be terminated! There are people who deny that we are in the end time. If we will just pray harder and believe, God will give us another chance. Prophecy will happen my friend, God already said these things will happen and we can’t change it or God would have said it would happen that way. Read the word of God and believe it as it is written. He said in His word that we would come to a time that there would be a falling away and this is it. God is finished with what we call normal because normal is sin and God hates sin!

Get into the word and believe that as He said He would. God is going to judge the world and govern it all Himself from a throne in Jerusalem! He will throw the Antichrist, False Prophet and their followers into the lake of fire just as He promised. The Real One World Order is close at hand!