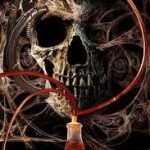 The following is an excerpt from http://www.thebioneer.com/cyberpunk-and-transhuman-technologies-you-can-try-right-now-or-very-soon/

“It’s all done with a syringe, so there’s actually no need to cut yourself open… There is a little bit of blood involved though. And if it sounds too creepy, keep in mind that we’ve been implanting chips into our pets for years now. And in fact it’s entirely the same process… 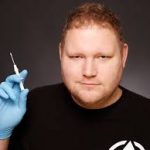 You can get the chips and everything you need to install them from Cyberise.me or Dangerous Things. Again though, proceed with caution.

A much easier way to achieve the very same thing is with an NFC wristband, and you can actually buy those from the same site. To me this is more of a ‘proof of concept’ – we’re likely to see some more exciting applications for these sorts of procedures in the near future. 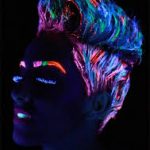 Implants are already being used medically to treat conditions like depression and epilepsy. Implanted electrodes in the brain work by stimulating specific neurons. It should be telling that this research is being funded by the military (to the tune of $70 million) and the applications for brain-computer interfaces and even cognitive enhancement are obvious. Can you imagine a world where you can use an app on your phone to decide if you’d like more focus, or more

It’s not that much different from the kinds of implants used by women as a form of contraceptive. 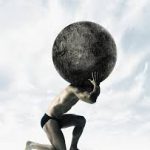 What else could you implant? Perhaps a GPS chip? Or maybe you could go as far as Kevin Warwick and implant an entire electrode array in order to control a bionic arm and communicate over distance with his wife? That’s beyond the means of most of us, but it’s happening right now and it’s certainly very transhuman. A paper that Warwick published was called ‘The Application of Implant Technology for Cybernetic Systems’. How cool is that?” 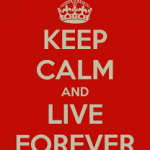 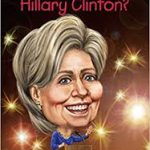 Upgrade your eyesight to great night vision, turn your hair blue and make it glow in the dark. Hear a pin drop on the carpet in the house down the street. Know things you never studied and remember it forever. Like Atlas you will be able to pick up the earth and hold it above your head. The fools will line up around the block, only to be swept away by the great creator God!

But all of these things that have motivated the evil 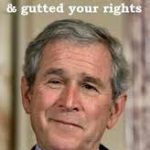 people who govern the world. Inspired them to betray God and the people who trusted them. It will mean that everything the Bible said would happen, will be finished in your day. You will see heaven as you stand before the God you don’t believe in, judged at the white throne judgment.